A technique that I learned whilst on a training course with Nikon. 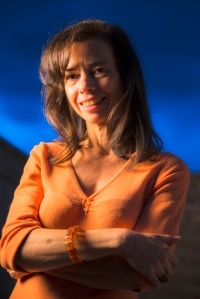 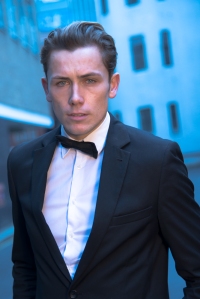 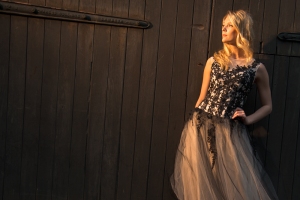 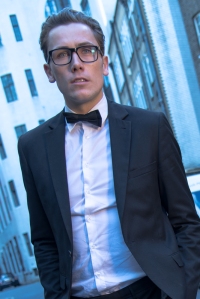 The speedlight was set up on a tripod with an amber tungsten compensation gel fitted and the camera’s white balance was set to tungsten.  The result is to create an evening feel with the blue light behind the subject as a result of the tungsten setting making the sunlight colder but the face of the subject retains natural colour.  The darker images suggest the evening  glow of a bright sunset.

When spending a long weekend in Liverpool for the Aintree, Grand National, I visited the Walker Art Gallery in Liverpool.
Amongst the many paintings, sculptures and photographs, I was particularly drawn to three paintings that used colour or light to great effect.

“Amity” by Bernard Fleetwood-Walker. 1933.
Girl in pastel blue dress with pastel green cardigan and red shoes holding a Dandelion, boy in white shirt, grey trousers and navy hat in hand. The two teenagers are on a hill, pick-nicking; there is a suggestion of sexual tension as the boy regards the flower and maybe also her chest, whilst the girl is looking away with one foot half way out of the shoe. http://upload.wikimedia.org/wikipedia/en/c/c4/Bernard_Fleetwood-Walker_Amity.jpg

I liked this picture for the subtle use of complementary colours, the cleaver pose of the two models and the contrasting red shoes providing a possible narrative to the image presented to the viewer.

“Orpheus and Eurydice” by George Frederick Watts.
In Greek Mythology, Orpheus is said to have invented music and was a favourite of the Gods. He met and fell in love with Eurydice the most beautiful women in the world, who tragically dies and descends to the house of Hyades the underworld for the dead. However, the Gods take pity on Orpheus and allows him to enter Hyades to bring his wife back from the dead, on the condition that he does not look upon her beautiful face until they return to the world of the living. This painting illustrates the moment just after Orpheus has succumbed to temptation and looked upon his wife’s face before reaching the surface and she has fallen back into his arms dead.

I liked the use of light and shade in this composition. Eurydice’s face is hidden in shadow; so illustrating Orpheus’ lose of both her soul and beauty. A hard light source is used to illuminate Orpheus and cast a hard shadow across Eurydice’s face to represent death. Very little use of colour, this image relies on light and shade only.

Whilst admiring some 20th centaury painters, I noted that James Hamilton was influenced by Whistler’s thoughts that colour was like music tones and can make harmony.