In these examples I believe that the first image in landscaped works better than the second, due to the length on the flower boxes leading you through the picture.

In these two example, I think that the second image works better, due to the tall spire of the church tower and the loss of “the fussy” surroundings.

The vertical image clearly works for this subject and tilted gives a sense of height and drama lacking in the landscape version.

Again the vertical image works better as it more closely crops the subject. 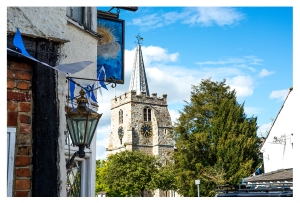 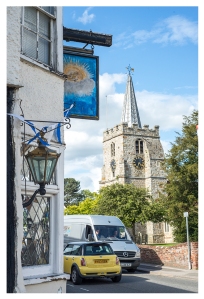 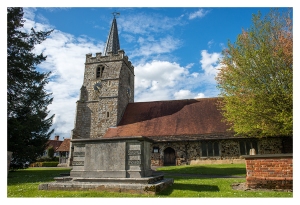 This image also works best as a portrait format. 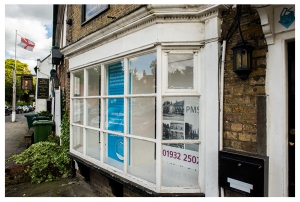 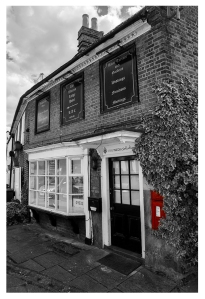 In these two examples both methods appear to work, by making the images black and white and colour popping, I have helped improve the interest. However, the vertical frame gives more emphasise on the post box and the perspective appears to alter the character of the image. 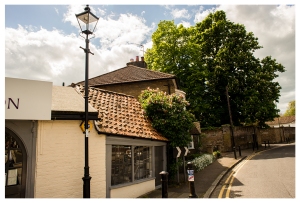 Again both images work; but with the vertical framed image, I felt that flipping it back to front added something.

Again I think both images work well and I thing that the vertical frame alters the character. 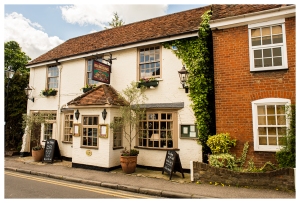 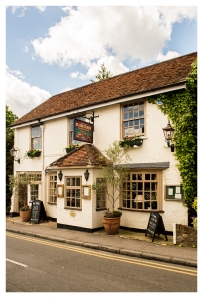 Again both appear to work; but I prefer the landscape image as it gives a little more sense of place/location. 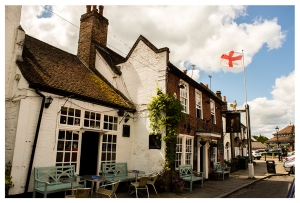 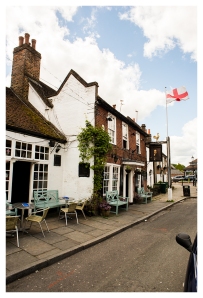 Again both work and it would be more of a consideration of how the picture is planed to be used, i.e. in a magazine / website or picture on a wall. 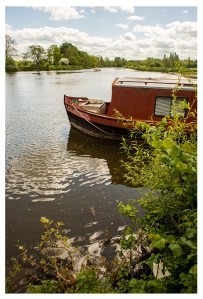 Again I think both work well, although to me, the first image suggests a more appealing leisurely day on the river. 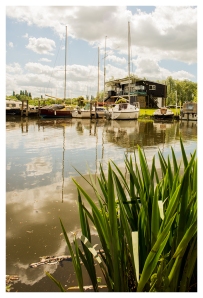 Again both images work; but again it is down to considering how the work is to be presented. My favourite is landscape as I think it has a little more character. 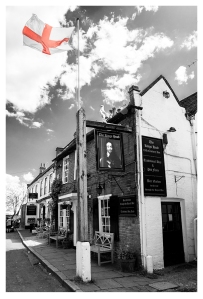 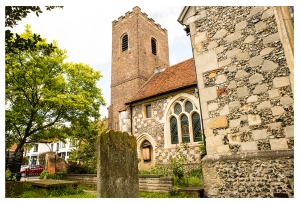 In this example, I prefer the vertical frame for atmosphere.

Again both work well; but I like the vertical frame concentrating on the steps.

In this finale example the first image horizontally framed is best because the gate lamp nicely frames the subject and so give more character to the image.